Practicing yoga came naturally to Hugh Jack at age 24. This was facilitated by the qualities he had previously developed through having a supportive family, a decade of committed effort playing football, studying human movement at university and the experience of a few years traveling overseas, spending time in nature.

With the timing ripe, Hugh met his teacher Robert Byrne in 2002. It wasn’t long before he prioritised going to Rob’s classes and begin what would become fifteen years of transformation.

In 2003, Hugh was given a book from his teacher which was written by his guru, Baba Muktananda. It clearly, simply and profoundly explained the teachings of yoga. Re-reading, digesting and imbibing the knowledge contained in this book provided Hugh with a connected source to the essence of yoga. By 2004 Hugh had established a reliable, regular practice at class and home and it was at this point that he was given the opportunity to teach which added a valuable dimension to his study of yoga.

During these first few years, Hugh laid a good foundation towards making his mind still, quiet and stable by getting up early before class and sitting for an hours meditation and then again in the evening. This was further applied by developing the ability to lengthen and balance his breath during challenging times throughout the day. Coinciding with a work promotion in 2006 to Cafe Manager, Hugh dedicated the necessary time to open his longways and sideways splits which created a good foundation for energy to lift throughout his body. During this same period much transformation occurred in regards to non-attachment to the results of his actions and his ability to stay in the present moment.

Over the years, Hugh has learnt and absorbed many yoga chants. Through this process he has developed accessible and practical starting points for sharing them with others, none more powerful and beneficial than the 182 Sanskrit verses of the Shree Guru Gita. At the start of 2015 Hugh and his partner Elisha visited Ganeshpuri, India, the place where their yoga lineage began, originating from Bhagwan Nityananda (1961). This allowed him to experience the amazing good still being carried out today stemming from Nityananda. Later the same year, Hugh was given the opportunity to teach four diverse classes each week which included discussion on the understanding of yoga, chanting, postures with abbreviations for everyone and a realistic foundation for meditation. Hugh also started a weekly one-on-one yoga private, which further broadened his application of yoga.

In 2017, after fifteen years of earnest study and firsthand contact with his teacher who is firmly established in the unified state of yoga, the timing was now right for Hugh to take the next step in his process. This involved establishing Yoga of Self with his partner Elisha and creating a new base for yoga practitioners in northern NSW and southern QLD. 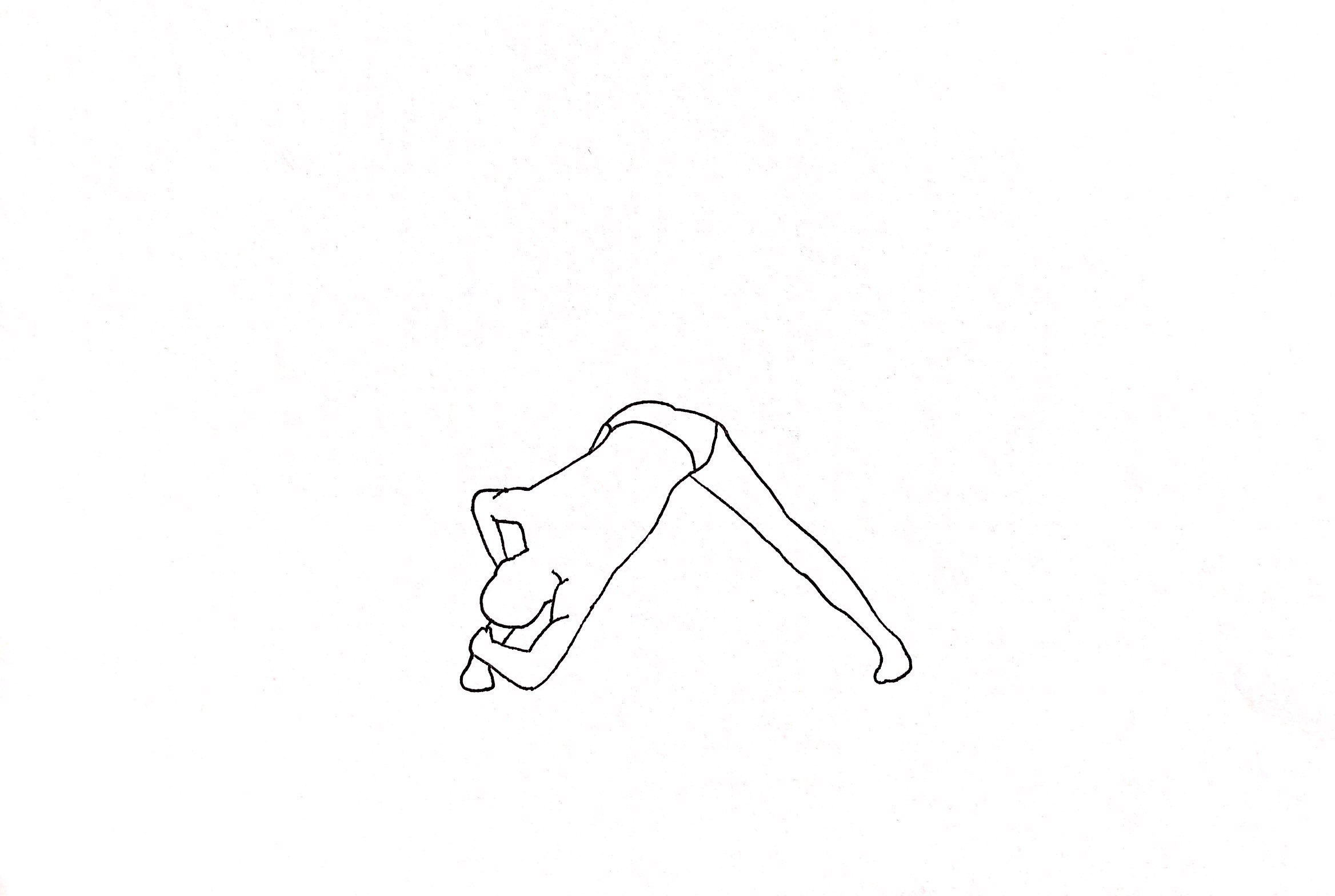 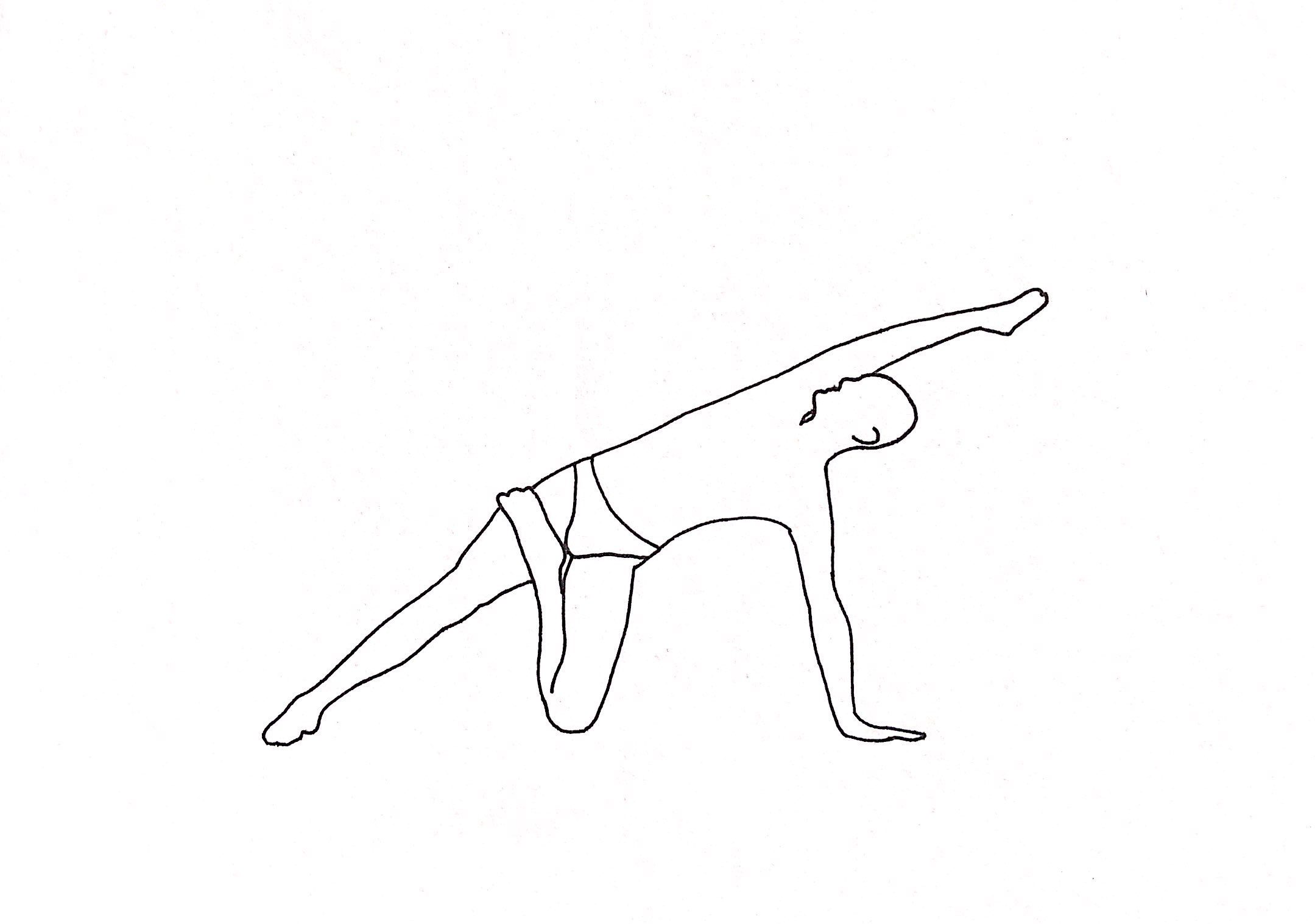 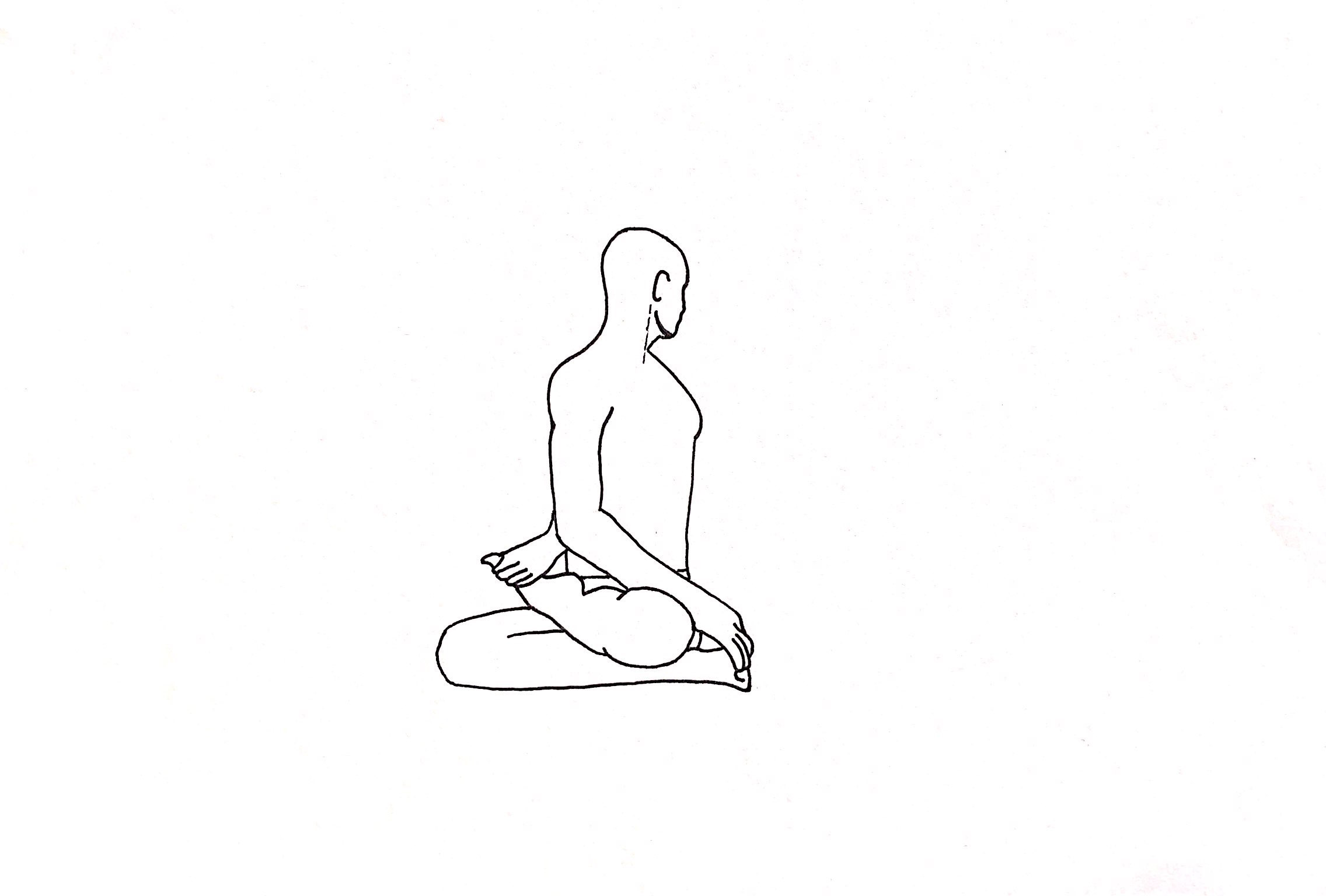 "Hugh has been my yoga teacher for 5 years."

I am so pleased to write this message for Hugh. He has been my yoga teacher for 5 years at Yogareal in Melbourne.

His teaching style is the essence of his teaching lineage; through Rob Byrne and then to his guru Baba Muktananda and so on. 15 years of daily work has resulted in a teacher with the true understanding of what yoga really is.

The importance of breath, meditation, asana, pranayama, chanting and yogic theory. Hugh’s classes combine any number of these, resulting in such a holistic practice. You leave feeling centered and so uplifted.

He is a natural and warm guy. His classes are lighthearted and he always manages to make us laugh at the right times. He shows all his students love and support and finds realistic entry points for everyone into the different postures.

I’ve benefited from this in so many ways. Sure I’m learning lots of postures and my body is far more open and alive, but it has been what I’ve taken from the mat into my world that has been life changing for me and made me indebted to Hugh. Distilling teachings and helping translate those into my experience, giving me tools to find my true self within my life, helping me sit back from my chattering mind and be open hearted.

You would be crazy to miss being taught by Hugh!

"I regard Hugh highly as a trustworthy, loving, compassionate, supportive and considerate friend."

I met Hugh Jack back in early 2001 at Spudbar St Kilda, in Melbourne. He and I both new the owner of the shop and on that day we were open to some social interaction. We introduced ourselves, and engaged in conversation whilst I awaited my lunch order to be filled. One of the main topics of interest we had in common and discussed was yoga. Looking back, we were both relatively newly exposed to the practice of yoga, and I was somewhat green in regards to any depth of knowledge about the subject. Unbeknown to both of us at the time, we were to meet up again sometime later at Rob Byrne’s studio. Hugh first met Rob in 2002 and, after having experienced only a couple of classes under Rob’s tutelage, he intuitively chose Rob to become his teacher / guru. It wasn’t until early in 2004, that I re-connected with Hugh when I attended my first of Rob’s classes, having been introduced to Rob through another friend. By this time Hugh was already teaching at Rob’s studio.

It turned out to be a serendipitous meeting at Spudbar St. Kilda as, some years later in late 2006, I discovered that Hugh had been now managing the shop for a while. Circumstances were such that Hugh offered me a casual position, which I gratefully accepted. By this time, we were both attending regular yoga classes at Rob’s studio, albeit Hugh’s dedication to his practice was on a more ardent and committed level than mine. I remember Hugh saying at various times in conversation that there was really ‘nothing better to do’ than yoga. There came a time when I realised the more relevant and deeper meaning of this simple statement, which I now reflect on with joy and some humour. I engaged in a working relationship with Hugh as my manager for about two and a half years and we got to know each other on a much deeper and wider level. I can fervently say that Hugh’s approach to, his attitude and application of, the practice of yoga is all-embracing, genuine, single-minded, thorough and earnest and, as such, very admirable.

Now, after 16 years since our first meeting, I regard Hugh highly as a trustworthy, loving, compassionate, supportive and considerate friend. He is open-hearted, aware, dedicated, light and humorous, and very supportive as a teacher. Whenever I attend his classes at Rob’s studio I know I will be in for a well-prepared and well-structured session, blended with intuition and recognition of the various levels of the students attending. He teaches with a thorough knowledge of the physical body and with a wealth of experience in the practical application of the philosophy of yoga, as taught by Hugh’s guru, Rob, and as passed down from the lineage of Rob’s guru, Swami Muktananda. Hugh has a way of using simple analogies in life as a way of explaining the concepts of yoga philosophy and asana. He has dedicated his life to yoga and to its teaching. He is creative and versatile in his teaching of asana and makes yoga available for whoever is keen to understand life through yoga philosophy and adopt the life of a yogi. I unequivocally recommend Hugh as a teacher of real yoga.

"Body will work, if the mind takes the time to allow it."

Due to a long and physically demanding work life, I have had numerous physical and mobility issues. Over the last 10 years with the mentoring and patient instruction from Hugh, I have tried to alleviate these issues.

Having been shown how to be mindful of an interfering ego and an awareness of the breath; I have arrived at a stage in life where I know how I got to that point and how to move on from it.

Hugh’s insightful teachings have led to a realisation that the body will work, if the mind takes the time to allow it.